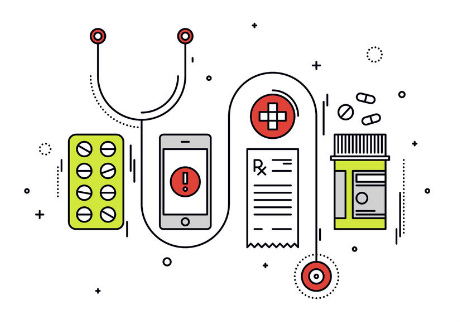 In today’s post, I’ll explain what a bidirectional interface is. First off, if you don’t know anything about interfaces in Healthcare, you can check out my page on Interfaces and HL7 to get up to speed, then come back to this post. A basic grasp of English tells you that we’re talking about an interface that runs in two directions. Here’s what that means in the real world:

Let’s say you have an interface between an electronic health records system (EHR) and a State run immunization registry. Just about every major Healthcare system and most clinics have some setup like this, which allows physician offices to electronically report patient’s immunizations to State health departments. As immunizations are administered, the data flows to the State registry in one direction through an HL7 interface. So far, so good.

However, what happens when patients transfer care from one physician to another? Do they have to report their immunization history to their new physician? Well, if our immunization interface isn’t bidirectional, then yes, they do. If immunizations from multiple locations go to but not from the State registry, we’ve got a single-threaded, or unidirectional interface.

With a bidirectional interface, the State registry aggregates immunization administrations from many participating providers, then re-transmits those records back to receiving physicians’ systems. That way, when patients move their care from one provider to another, continuity of immunization records is maintained.

In another example, you have lab orders that are transmitted from an EHR to a lab system, then results come back from the lab to the ordering provider. While this sounds like a bidirectional interface, it is really two interfaces- lab orders and lab results. For more on that, visit my post on lab orders and results.

Yet another example would be the process for a medication order on a patient in the hospital. It goes like this:

The way that the interface is able to associate the medication administration with the original order is a unique order ID. The same is true with lab orders and results. 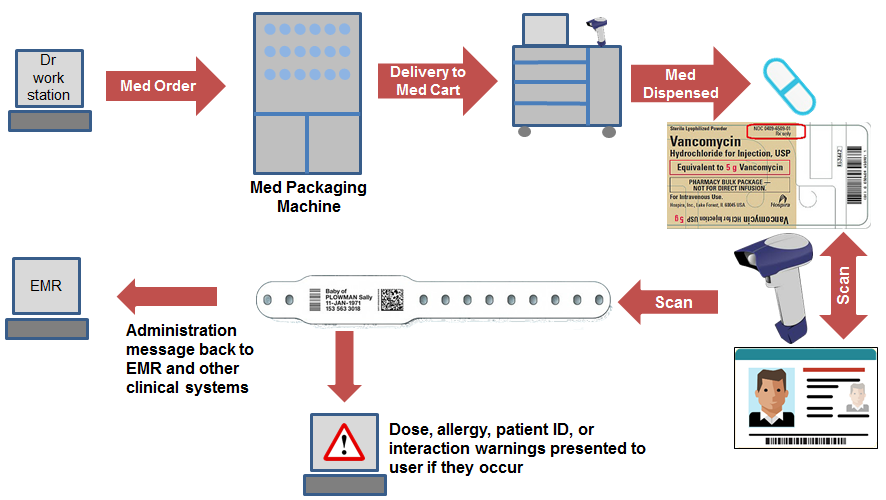 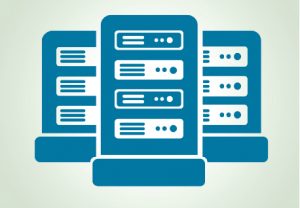 Article Name
What Is A Bidirectional Interface?
Description
What is a bidirectional interface? Explains the concept using the example of an immunization registry, labs, and medication dispenses.
Author
Dave Newman
HealthcareITSkills.com
HealthcareITSkills.com
https://healthcareitskills.com/wp-content/uploads/2017/12/cropped-healthit-green-logo-1.png 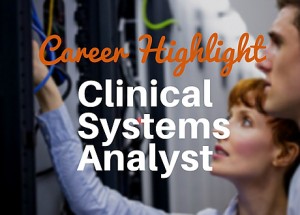