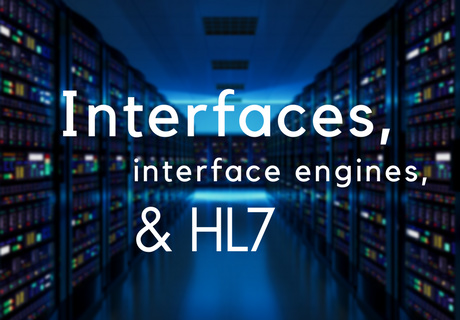 Just about all hospitals or other Healthcare organizations have many different technologies in use by clinicians, administrative staff, billing offices, and others. It is common for these systems to be developed on different platforms, and coded in different programming languages. There are lab systems, EMRs, staff management systems, pharmacy automation, business applications, and a host of others. Without a common standard, the data between these systems would stay segregated, resulting in:

Fortunately, Healthcare IT systems do have a standard for sharing data among multiple systems. It is Health Level Seven, commonly referred to as HL7. So what is HL7?

I have created two videos so far to help you get started with learning HL7. Please have a look at these videos before moving on to the other resources:

How To Read HL7 Messages

There are lots of sites to help you learn about the various HL7 messages, but many are lacking in usability, and are not well-suited for the beginner to interfaces.  I’ve weeded out some and have found these to be useful:

Once you’ve viewed some videos and studied the reference materials, you’re ready to look closer at some other HL7 messages. In the videos you’ll become familiar with the concept of “counting pipes”, the pipe symbol | that separates the data into segments.

What Is A Bidirectional Interface?
In today's post, I'll explain what a bidirectional interface is. First off, if you don't know anything about interfaces in Healthcare, you can check out my page on Interfaces and HL7 to get up to speed, then come back to ...
Read More

This is an ADT Admission message. Notice that it has basic info about the patient contained in the PID (patient ID) segment. NK1 is next of kin, PV1 is the patient visit segment, and allergies are in the AL1 segment.

HL7 is not just for clinical messages. This is an example of an interface that updates user information, in this case a physician.

An interface engine, aka integration engine is a software program that processes data between numerous Healthcare IT systems. Think of it as the nerve center or traffic cop of all the data that flows between multiple technologies in a hospital or other Healthcare organization. The technical staff who set up and maintain an interface engine will create individual configurations, or threads for each type of data coming into and out of the interface. There are patient records ADT threads that manage admission, transfer, and discharge data in an organization. There may be a lab interface thread that gets lab data to an EMR system. There can be a pharmacy dispensing interface thread that passes medication administration data to multiple systems. There are interfaces for orders, staff management, and a lot more. Also, there are times when an organization may create a thread on an integration engine that processes a fixed set of data for a limited purpose and timeframe. An example would be the medical histories on many patients in a legacy EMR that need to be loaded into a new EMR. The engine would reformat the existing data as it is committed to the new EMR’s database.
A technical analyst could feasibly spend their entire career just working with interfaces and interface engines.
Some of the top interface engines are:

A good next step is to check out this related post on how many Healthcare IT systems are structured. It covers why there are different ‘copies’ or environments of given software. This understanding is essential to build a good Healthcare IT foundation. 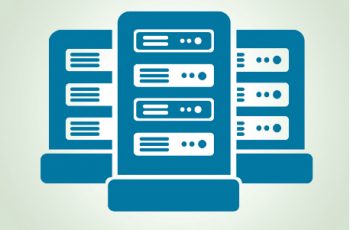 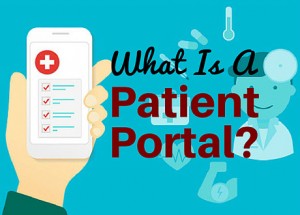